Ladies and gentlemen, I rise in defense of deviousness, a much misunderstood and maligned aspect of political leadership. Deviousness, in truth, is often a desirable trait in political leaders — an assertion I shall prove in a straightforward manner by citing well-known historical examples that are crystal clear.

I mount this defense because voters in the Presidential primaries seem desperately eager to back a candidate they perceive to be honest and trustworthy. “Authenticity” is all the rage, especially among those voters who are enraged. Donald Trump, for example, is acclaimed by his supporters for “telling it like it is.” Ted Cruz is seen as “a principled conservative” who won’t back down no matter what. Bernie Sanders is hailed as a man who can be counted on “to do the right thing.”

There’s just one drawback. Authenticity ain’t all it’s cracked up to be. American history proves it. Time and again, great leaders who accomplished great deeds relied on deviousness to get the job done, not honesty and trustworthiness.

Exhibit A is Benjamin Franklin. Perhaps the most lovable of the Founding Fathers, Franklin appeared to be all benevolence and bonhomie, but actually he was a creature of vast cunning and guile. That’s how he managed to talk the French out of $14 billion — in today’s money — to finance the American revolution, money without which the revolution probably would have failed. (This was money the French could ill afford to give. They were tottering on bankruptcy.) 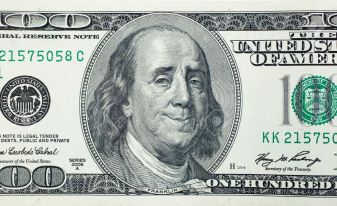 Franklin secured this aid while circumventing vicious infighting amongst his American colleagues and treacherous backroom dealings at Versailles. He operated on the sly, often misleading his quarreling colleagues. These included the estimable John Adams — an “authentic” man if ever there was one — honest to a fault — and therefore worse than useless in diplomacy. For his part, the principled Adams was contemptuous of Franklin, whom he described as “the greatest imposter on earth.” 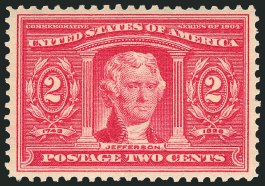 Next up: Thomas Jefferson. The original champion of small government, the original proponent of the “strict construction” of the Constitution, Jefferson was also the original flip-flopper on both these principles. In 1803, as President, he tossed his convictions aside in order to make the Louisiana Purchase —

an act of government big enough to double the size of the nation and one that was clearly unconstitutional too. Nothing in the Constitution authorizes the President, acting on his own, to spend public funds to expand the nation’s boundaries. So Jefferson bobbed and weaved, claiming that the President’s power to acquire territory was “implied” in the Constitution’s clause on treaty-making. 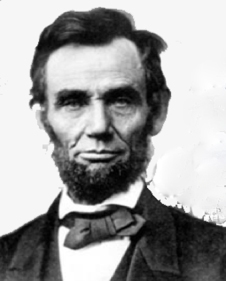 In Lincoln’s Political Thought, Professor George Kateb argues that Lincoln’s political life “illustrates the unsettling truth that in democratic politics—perhaps in all politics —it is nearly impossible to do the right thing for the right reasons, honestly stated.” So it was that Lincoln declared time and again that he was fighting the civil war to preserve the union, not to abolish slavery. While Lincoln thought slavery immoral, he knew moral arguments wouldn’t abolish it. But since the Southerners used slaves to support their armies in the field, Lincoln justified the Emancipation Proclamation as a “fit and necessary war measure” to cripple the Confederacy’s war effort.

This brings us to President Franklin D. Roosevelt, one of the most successful political tricksters of all time. 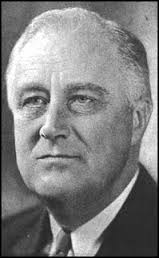 Roosevelt’s success was due in large part to his personality. He was charming and funny. He radiated joy and optimism. The people loved and trusted him. But FDR was not altogether the nice guy he appeared to be. Pursuing his objectives, he could be dishonest, guileful, underhanded, even ruthless. In his relationships with others, he could be manipulative, callous, and vindictive—and not warm. “Roosevelt was the coldest man I ever met,” Harry Truman said of him.

FDR’s deviousness was never more fully employed than after the outbreak of war in Europe in 1939. Roosevelt believed this war would necessarily and inevitably draw in the United States in order to defeat the global reach of Fascism. But first he had to circumvent strong isolationist sentiment in the Congress and in the country. He did so by pretending to maintain American neutrality. Campaigning in Boston in 1940, he declared, “I have said this before, but I shall say it again, and again and again. Your boys are not going to be sent into any foreign wars.” Meanwhile, behind the scenes, FDR was doing all he could to prepare America for entry into the conflict. After Pearl Harbor, FDR went on to lead the nation to victory in the greatest war of all time. As Harry Truman also said of FDR, “He was a great President.”

This brings us to the Cold War and to the three Republican Presidents who ran for office as ardent Cold Warriors but—once in office—turned out to be secret peaceniks. I’m speaking here of Eisenhower, Nixon, and Reagan, each of whom found it necessary to bamboozle not only the Soviets but also the hardliners and hawks in their own Administrations. 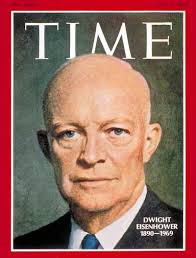 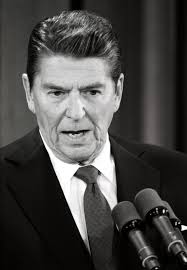 Eisenhower’s smiling, genial, “regular guy” image belied his immense political skills, one of which was a flair for hiding those skills. His motto was “Conceal your strengths.” In Eisenhower, British historian Paul Johnson quotes Richard Nixon describing the President under whom he served as Vice-President for eight years as “by far the most devious man I ever met in my life.’’

The 1950s were the height of the Cold War, and throughout the decade dangerous provocations brought great pressure on President Eisenhower to respond militarily. His foreign policy and military advisers, for example, wanted to use the atom bomb to stem an expanding communist threat in Indochina. Ike, the war hero, refused. He made sure no wars were fought on his watch. Today, many historians look back on the Fifties and hail it as a decade of peace and prosperity, a rarity in history.

When he became President, Nixon — no piker himself when it came to deviousness — secretly initiated negotiations with China. He knew that the Soviet Union and Red China, despite their facade of ideological unity, were actually in deep conflict. So Nixon’s strategy was to play off one against the other. Ultimately Nixon visited China and broke bread with Mao Zedong. Given his reputation as a fierce anti-communist ideologue, Nixon could risk such a gigantic flip-flop in foreign policy, something no dovish Democratic President could afford to do politically.

When Ronald Reagan became President he continued this Republican tradition of saying one thing while doing another. While raining denunciations on the “evil empire,” Reagan quietly forged a rapprochement with the Russians. This involved misleading his own relentlessly hard-line advisors who were convinced that any negotiations with the Soviets were dangerous traps. Nevertheless, Reagan entered into a sustained and intensely personal exchange engagement with Mikhail Gorbachev, the new Soviet leader. Ultimately, this exchange led to the liberation of Eastern Europe from communism, a victory achieved without firing a shot.

Now, what lesson should voters seeking “authenticity” in a Presidential candidate learn from this history? I assume these voters are also seeking a strong President who is capable of great deeds, such as defeating the threat that terrorism poses to the nation. This hugely difficult task, I argue, calls for statecraft of the highest order.

Hey, why in heck am I saying “he” when there is only one candidate in the running who can fulfill this vision? That candidate is Hillary Clinton. In a recent survey of voters, the words most used to describe her were “liar, dishonest, and untrustworthy.” Wow! That’s music to my ears! 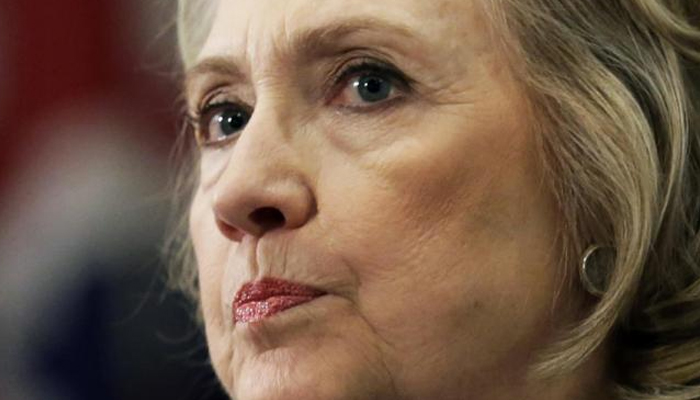 In my terms — in statecraft terms — the bad things people say about Clinton eminently qualify her for office. Sure, the rough and tumble battles she’s been through have left scars, but they’ve also taught her how to get things done in the face of an opposition that is remorseless and even unhinged. Compare Clinton’s deviousness with the “authenticity” claimed by other Presidential candidates. I ask you, which is most likely to defeat ISIS? I would remind you, ladies and gentlemen, that deviousness in the defense of liberty is no vice.

As published today in the US edition of the Huffington Post:

I couldn’t be more serious about this funny stuff!