NOTE: This is an excerpt from Byron Kennard’s just published book written to commemorate the 50th anniversary of the first Earth Day in 1970:
YOU CAN’T FOOL MOTHER NATURE: The Once and Future Triumph of Environmentalism
The book is now available in paperback & ebook at Amazon

The most significant consequence of Earth Day was not that it voiced a massive public demand for the control of environmental pollution, though that’s how it started.

The most significant consequence of Earth Day was not that it launched a worldwide social movement on behalf of the preservation of nature, though that’s what soon followed.

The most significant consequence of Earth Day was that it promulgated the ecological worldview.

This worldview is derived from the First Law of Ecology: everything is connected to everything else.

The First Law of Ecology declares that there are no hierarchies in nature, no ruling classes, no elites, no superiority of one thing over another. Natural systems consist of complex, interdependent webs in which all components are equally important.

The political significance of the First Law of Ecology is breathtakingly universal.

The First Law of Ecology is a Magna Carta for the soil and the land, for trees and forests, for lakes and rivers, and for seas and oceans.

It’s a Declaration of Independence for animals. They too have a right to life, liberty, and the pursuit of happiness.

It’s an Emancipation Proclamation for all the boundless diversity that characterizes the world and all it contains. The oppression of this diversity — social, cultural, ethnic, racial, and sexual as well as natural — by the culture’s blind and mindless insistence on social conformity can be justified no longer.

The book is now available in paperback & ebook at Amazon 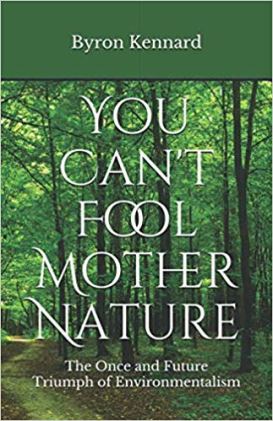 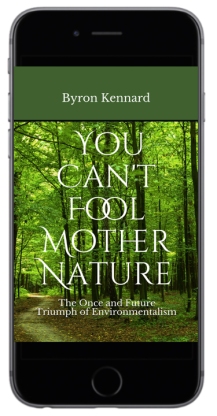